A Cookie By Any Other Name - A Holiday Baking Story

The first time I had an official holiday cooking day, I went to my friend Esther’s. Newly married and living in a town without family.

Esther had a Mexican heritage. She often called me Chica. One of those people who’s spent their life immersed in two cultures. She includes Spanish words in her English sentences with ease.

What a fun day laboring in the kitchen! I brought the ingredients for some of my recipes and Esther shared hers with me.

We made Mexican Wedding Cakes. A new cookie to me. A dense mixture of sugar, flour and pecans rolled in powdered sugar. If you eat one of these fresh out of the oven... well, you won’t eat just one. And you’ll cry for coffee. Milk. Something to wash down the rich goodness.

I shared with them how excited I was to make this ethnic treat with them. Mexican Wedding Cookies. I told them all the ingredients. And my mother-in-law said,

“Oh, those are Russian Tea Cakes.”

She showed me her recipe card and sure enough, with the exception of a few variations in measurement, we made the same cookie. Different name.

It’s become a running joke in our family during the holidays. This year, will we make Mexican Wedding Cakes or Russian Tea Cakes? Such a hard decision!

This year, I decided to look up the history of this cookie. On wikipedia. Internet master of information. Russian tea cakes, Mexican wedding cakes, Italian wedding cookies, butterballs, snowball cookies. All one and the same.

A reason for the common name "Russian Tea Cake" or any connection to Russian cuisine is unknown.Some have speculated the recipes either derived from other Eastern European shortbread cookies, may have migrated to Mexico with European nuns... By the 20th century, they were a part of wedding and Christmas traditions in the U.S., known by their popular "Russian tea cake" or "Mexican wedding cake" name.

So, there you go. No matter what you call them, they are delicious and will leave you calling for a drink! 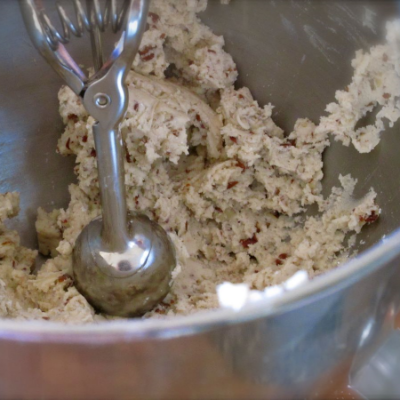 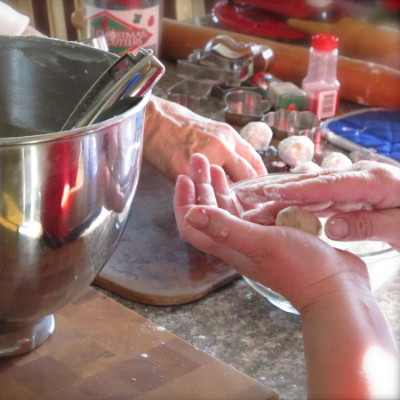 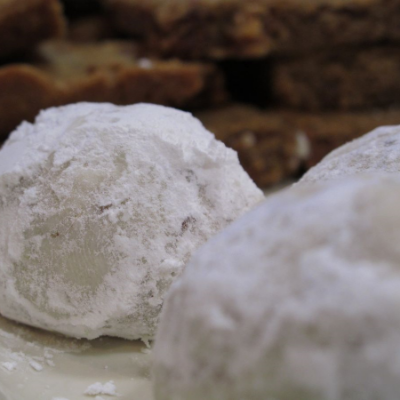 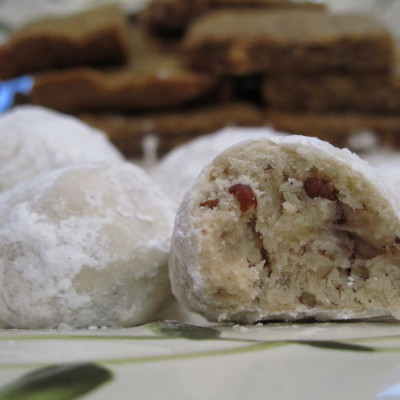 And according to “Joy of Cooking,” cookbook master of recipes, here’s how you make them: 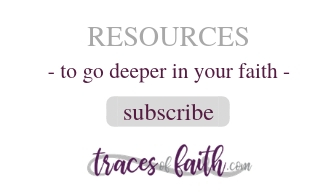