We have one daughter. Our greatest gift. Today, she turns seven. And we have big plans to celebrate. Upon her request, we gave her a present on her birthday eve. Then more presents this morning. A party at school. Dinner out this evening. Followed by more presents from her grandparents.

In her honor, I’m dedicating this post to her today. But since all this partying has me so busy, it’s also simple. 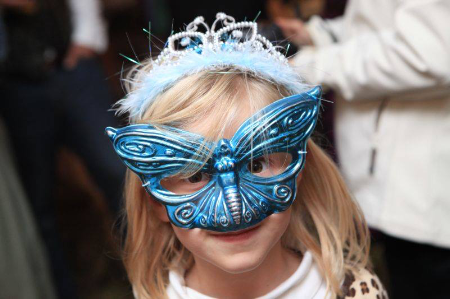 1) We watched Coal Miner's Daughter tonight. Suddenly our daughter says, "Hey, we have that song" and starts singing along with Loretta Lynn. Gosh, I love that girl!

2) We were leaving the grandparents tonight and she left so nicely... no fight at all (unlike last time). I told her how great she did and she said, "It's not like I'll never see them again.”

3) How does an engineer teach a 5-year old to tie her shoe? Dozens of youtube tutorials. A researcher teaching a researcher-in-the-making.

4) At a consignment store today, A looked at a parka. In all seriousness, she said, "Aww, look, a sweater for someone with no arms."

5) Am I raising a leader or a misfit? Tonight our little one had to attend a mtg with me. By the end she was leading us through a musical lesson, line by line, of Happy Birthday.

6) A has her first cavity. When we told her, she said (insert great gusto), "Oh, great! I was going to have a perfect life. Now, it's ruined by a cavity."

7) Following is a classic... Our daughter went to her first Oakland game today (the university I worked for). They lost at Western Michigan by the score 76-72. After the game I took A to meet Coach Kampe, my former boss. Tough saying hey after a hard loss. Western had handed out posters and she wanted to show hers to the Oakland coach. I explained it wasn't his team. She didn't care. So, as I introduced her, she holds up the poster and says, "This isn't your team. You can spit on it if you want to."

Happy birthday! You are delightful! 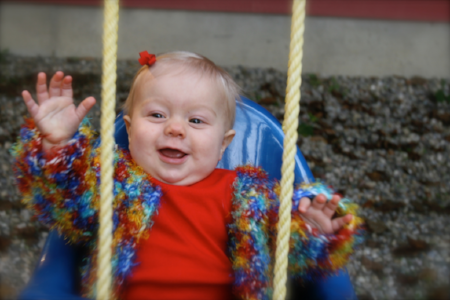 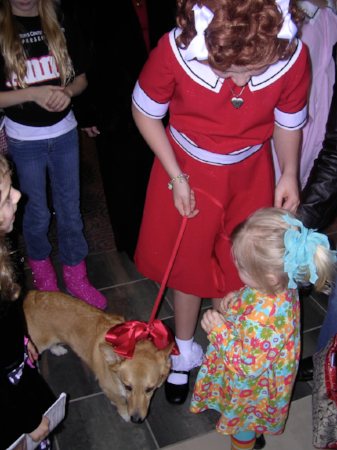 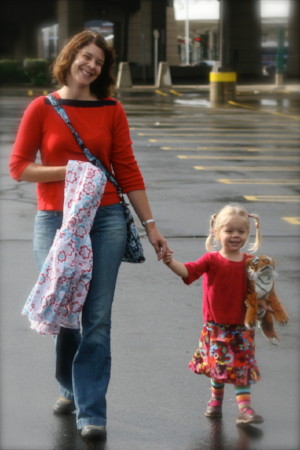 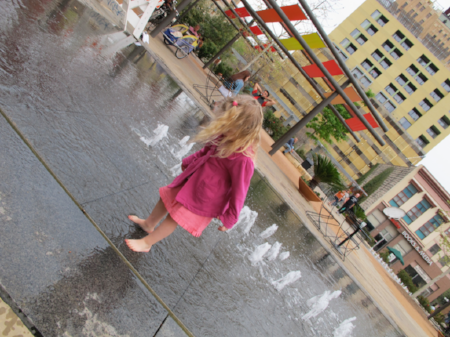 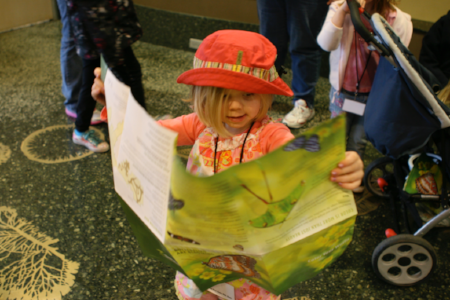 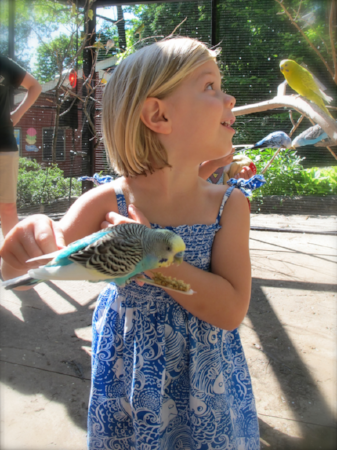