I'm pleased to be partnering with Family Christian Stores for this post. While the post is sponsored, the opinions expressed here are my own.

Saturday, February 28th, FOR ONE DAY ONLY, Family Christian is having an incredible sale. Everything in the kids department is 30% off. If you like the products I used below or if you’ve had your eye on something special, all kids stuff is 30% off!

Sunday School looks different for fourth and fifth graders. Or at least it should. Many of them have spent their younger years growing up in the church Sunday after Sunday. Others might be new to church but don’t want to suffer the embarrassment of not knowing how to look stuff up in the Bible or answer all the questions correctly (hint: If you’re ever in doubt, just answer with Jesus).

Our church has tried different things to keep the Sunday morning hour interesting for these kids, who will leave the children’s department behind for youth group in just a few months.

The Sunday I helped out, we had a Pizza Party! Nothing introduces kids to a future in the youth group like a pizza party, right?

Since it was Sunday morning, I made a fruit pizza (recipe below). Although I’m certain they would have eaten pepperoni if I’d offered it.

Before I let them eat, we did a group project. Each of our groups have classroom Bibles. This kid-friendly version is easy for them to use plus it’s always nice to have a few Bibles available for visitors who maybe didn’t bring one. 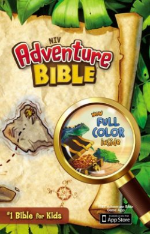 We used these to decide on one particular Bible story. Then, dividing into groups of illustrators, cover designers, writers and researchers, we created a book that could be read to a younger class.

They decided on David and Goliath. It was a real group effort and after much discussion, the kids produced a six-page narrative of this popular story, complete with illustrations. 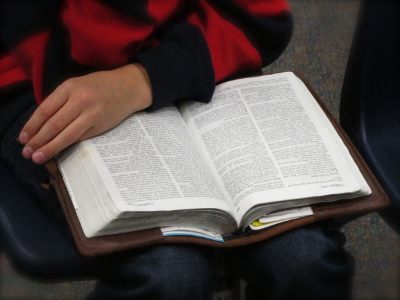 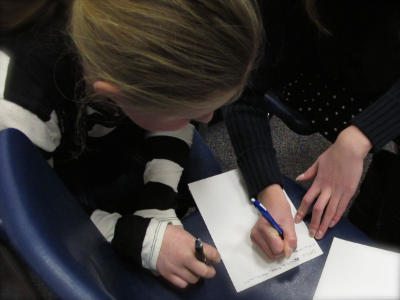 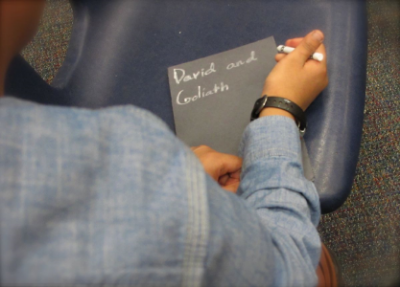 For all their hard work, the kids were rewarded with pizza. My husband had high hopes when I was making the pizza that morning that perhaps there would be a piece left for him. No such luck....

After we ate pizza, I introduced a couple game options they could choose from. Admittedly, the Noah’s Ark Memory Match Game was probably a bit too easy. We saved it for the same kids that would read our masterful David & Goliath book. The students opted to play Children’s Bible Trivia. So, we'll save The Action Bible Guess-It Game for another Sunday. 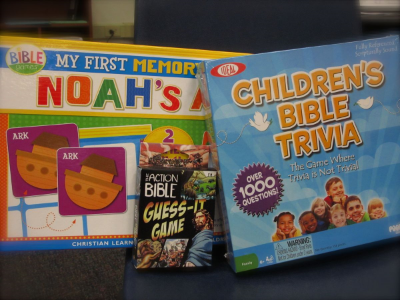 This game is best played in teams to keep things even. The kids were having so much fun coming up with the answers (and stumping the other team), it didn’t seem like time to go when the first parent arrived.

If we as parents and church members have done our part, these kids have gained a ton of Bible knowledge and discipleship tools during their time with us. We’ve prepared them well. Their whole world’s about to change as they enter middle school and youth group.

Every now and then, it’s more than OK to just reward them for their faithfulness and have a little fun! 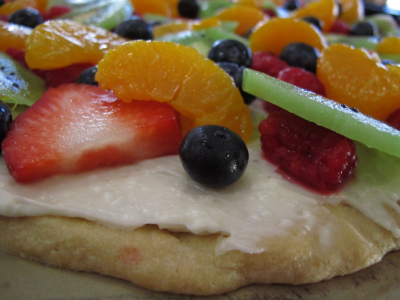 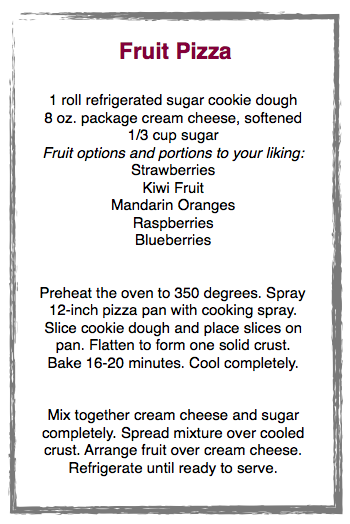