Meet Traci Email Me Saturday-7 Things The Mic Shop Privacy
Fall - A Poem
Before You Get A Divorce, Can I Tell You A Story - Her View From Home

What Does Jesus Think of Our Divided Church? 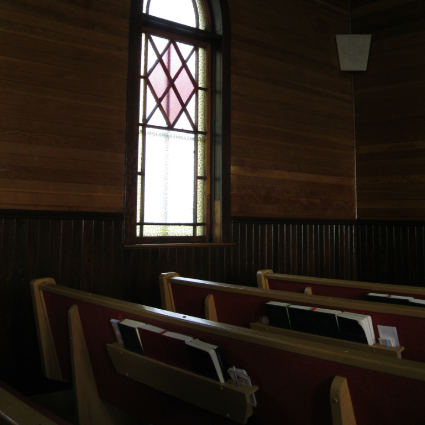 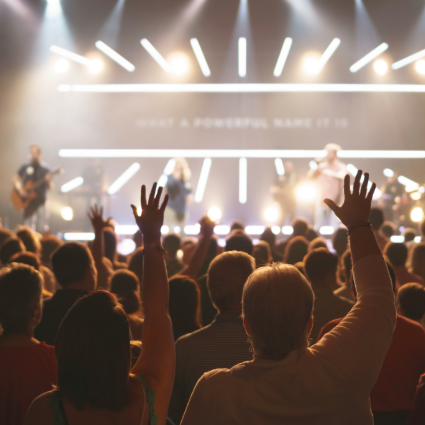 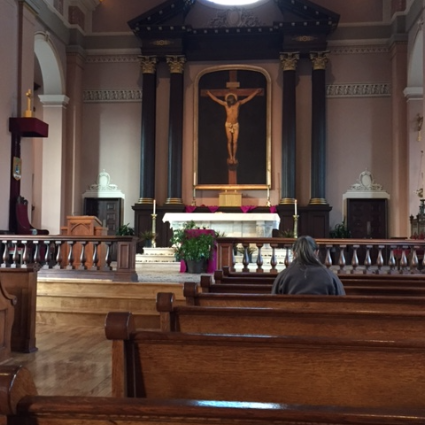 I urge you, brothers and sisters, by the name of our Lord Jesus Christ, to agree together, to end your divisions, and to be united by the same mind and purpose. I Corinthians 1:10 (NET)

I'm going to write raw today. For years now, I've had this idea coursing through my veins. It's become a primary topic for my blog writing. It's entered more conversations than I can count. Certain verses I read in Scripture jump off the page, emphasizing this concept. Questions I have that few people even seem to be discussing. I'm captivated by the thought, and it will not let me go. I even wrote a book about it. Does God approve of the hundreds of Christian faith traditions we claim as believers? When God sees the people of God, does he see Baptist, Lutheran, Messianic Jew, Protestant, Catholic, Evangelical, Progressive? If not, what does he see? Christians, disciples, followers of The Way?

The three pictures above all portray ways I have worshiped. The top photo shows a small church sanctuary with wooden pews. Can't you just see how the light comes in through that simple, stained glass window? It's probably situated on a quiet street, and is surrounded by a sizable green lawn. The congregation isn't large, but they're faithful. In the middle photo, you see today's evangelical crowd. I attended a service with a group very similar to this one Sunday night. Even during the intro music, the four singers were swaying to the beat. The keyboardist kept taking his hands off of his instrument to wave them in the air. The drumbeat was cranked up so high, my heart thumped in time with its cadence. They said the word prophesy a lot. I wouldn't call the sanctuary pretty, but the worship was real. My worship was real. Finally, a cathedral I visited in St. Louis for Ash Wednesday earlier this year. Oh, these traditionally-decorated churches have my heart. I love the holiness that surrounds me when I walk in, as I see the statues and windows and paintings and varying elements of worship. So many traditions they incorporate that I'm just beginning to learn about, and I'm in my forties. Can you worship comfortably among all these types of Christians? Not just lip service, but actually actively participate in all these styles of worship, knowing why they worship the way they do?

As we participated in the contemporary worship style Sunday night, my friend turned to me and said,

This is how I envision worship in heaven. But then I wonder where that leaves all the people who like to sing from the old hymnals?

Isn't that an interesting thought? I believe God is going to pull us all together someday. I think we might be surprised at who we're spending eternity with, not that we'll pay too much attention, because Jesus. But what about now? If we're eager to live out Scripture, thy kingdom come, should we spend more time examining our compatibility with faith traditions that worship differently than ours?

St. Paul encouraged the church at Corinth to do three things in 1 Corinthians 1:10. The question I had when I read this verse, preparing for Bible study, was this: who are the brothers and sisters he is referring to? Yes, it's written to a specific church, but these letters were circulated to all the early churches. There weren't any denominations at this point. The original Greek word means believers. It would seem perhaps Paul meant both the local body, where we have enough trouble finding ways to get along, but also the church as a whole. Believers around the world. Believers in the Catholic churches, the Orthodox churches, the Mennonite churches, you get the idea. Three things:

When you consider who comprised the original churches, there's no way they agreed on everything. We don't either. I get that. Maybe agreeing to disagree and going about the Lord's business together counts as agreeing? Would we be better off finding the things we do agree on, and focusing on that? I say I love all my Christian brothers and sisters, but I could also give you a list of the ways I think my doctrine is right, and their's is wrong. Aren't there more important things to focus on, like proclaiming Christ to a world who needs him desperately?

I don't know guys. This one makes me spit my coffee out. We aren't doing this. I used to have quite a list of the erroneous things Catholics believed. Thanks be to God I now have a dear friend who I converse with about the differences in their Christian culture. They have verses explaining where their beliefs stem from, even though other faith traditions might interpret the same Scripture differently. It matters, but does it matter more than preaching the Gospel?

3) Be united by the same mind and purpose

The Great Commission, make disciples, baptizing and teaching them. Taking care of widows and orphans. What would these directives have looked like in the early church? What doctrine was required in a church? Acts 15 tells an account of the Jerusalem Council, where the church leaders had some big hurdles to overcome. Even as they sent leaders out in the known world, they were united by the same mind and purpose. 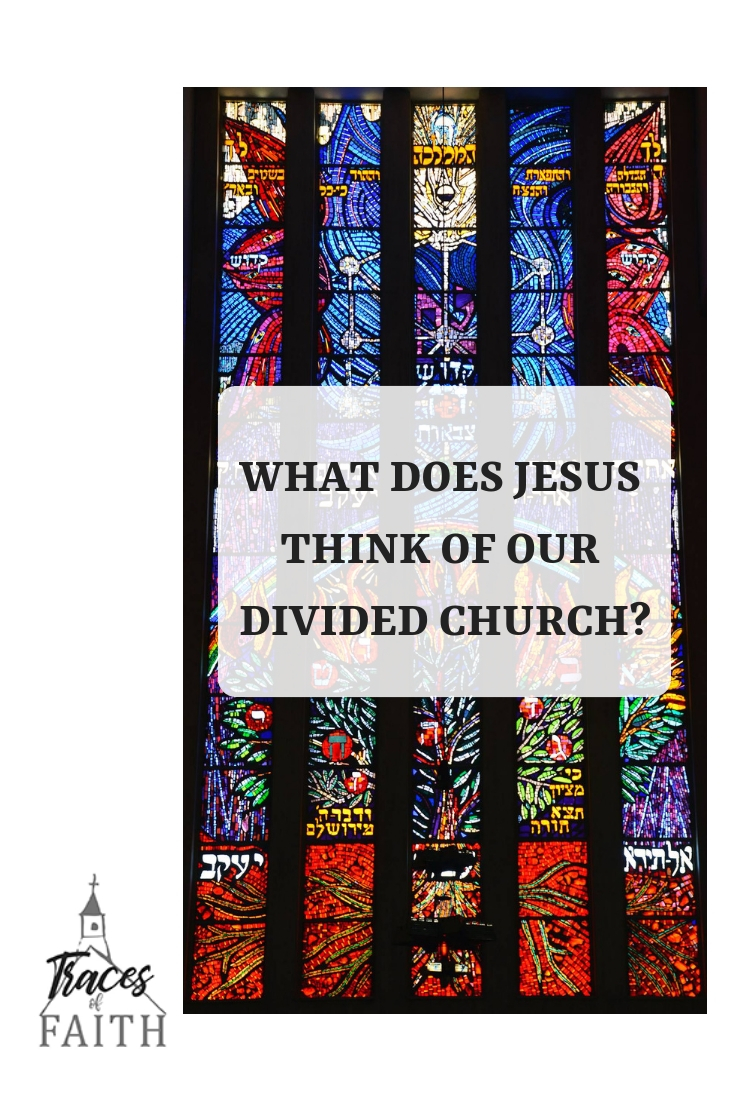