I Wish Christmas Lasted More Than One Day 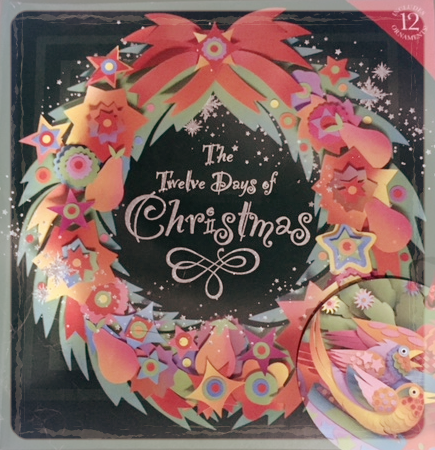 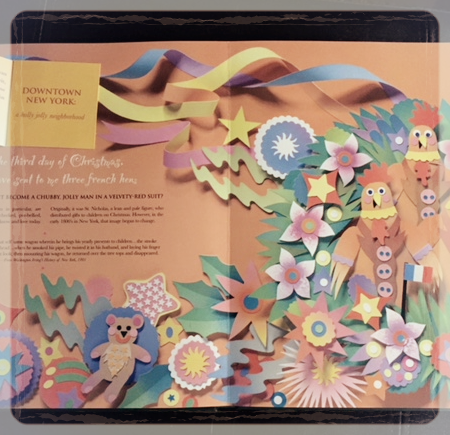 For those churches who practice high liturgy or high church (with worship services characterized by liturgical readings and rituals, and their clergy wear special clothing), Christmas lasts twelve days, also known as Christmastide. It concludes with the Feast of Epiphany on January 6th, a day honoring the Magi who went to visit the Christ child. Does the twelve days of Christmas ring a bell? Well, historically it did as well.

There was a time in England's Catholic church history when they weren't allowed to practice their faith freely (1558-1829). During that time, someone wrote this song. It is catchy and fun, but for these early Christians, it carried a double meaning. They also used this tune to teach the catechisms (a series of questions and answers summarizing the principles of the Christian faith) to young believers. Following is a breakdown of the additional meanings of the numbers mentioned in The Twelve Days of Christmas:

ONE partridge in the pear tree also represents Him because that bird is willing to sacrifice its life if necessary to protect its young by feigning injury to draw away predators.

TWO turtle doves were the Old and New Testaments

FOUR calling birds were the four gospels of Matthew, Mark, Luke, and John.

FIVE golden rings rerepresented the first five books of the Old Testament, which describe man's fall into sin and the great love of God in sending a Savior.

SIX geese a-laying stood for the six days of creation.

TWELVE drummers drumming symbolized the twelve points of belief in The Apostles' Creed.