One of my favorite Facebook Groups I belong to is Orthodox Hipster Coffee Hour. That's where I came across Elaine. I found her church story intriguing, and asked her to share some of it in today's post.  You can read more of Elaine's work here.

I grew up in a highly dysfunctional home. My parents were educated; mom was an RN and dad a draftsman for a rocket propulsion company. We went to a Protestant church every time the doors were open. My two brothers and I went to a private elementary school. We had the only built-in pool in the neighborhood.  We regularly had newer cars.

I was adopted shortly after birth by these folks.  My brothers were also adopted from separate families; one was older, the other younger. But that is where any semblance of normalcy ended.

These "parents" were incapable of love and affection. Even though we regularly had foster children in our home, went to church regularly, had yearly road-trip vacations, we were also physically abused, verbally (emotionally) assaulted and sadly, I was sexually abused by my "dad."

Thus, church was something that we did, something that normal "good" people did. It had no meaning for me personally.  We had all these rituals and readings and prayers.  I prayed, a lot.  I prayed that God would help me sleep during naps so my mom wouldn’t spank me for not sleeping.  I prayed that God would forgive me in first grade nearly daily so that I would be good and the bad things would stop. The prayers seemed to endlessly go unanswered.  God was there; He just didn’t care.

I maintained the ritual of church involvement during times of drug use and sexual promiscuity.  Church was a function of life, not a relationship with a god of any sort.  Then, one day as if by God’s appointment, I asked God for forgiveness. A simple sinner's prayer led by my pastor during a counseling session after my dad went to jail.

Up to that point I have no recollection of anyone looking me in the eye and asking me where my relationship with God lay.  It was such a simple question that I could not answer and it was resolved that day.  Honestly, I got angry that no one in the church had been interested enough in my spiritual life to directly ask me that question up to this point.  It seemed so simple.  And, besides, isn’t that what "Church" is about?

Shortly after I was asked to be baptized and to join the church formally.  I had to question if I was willing to formally join a group of people that included the likes of my parents.  I decided to read the Bible more thoroughly, also the church manual and its beliefs.  I went on a quest for the truth.

Although I eventually joined the church and went on to be ordained in this denomination, I began to realize that God can be found through a sincere desire to be close to Him.  As the years have gone by I have attended various houses of worship.  A Catholic mass in Spain, with no English spoken, but knowing we were serving the same God, was a very holy moment.  Understanding the various rituals are things that practitioners use to draw them to a place of spiritual reverence before a Holy God.  I have friends that are Mormon, who love me and we agree on things and disagree on others.  My one close 7th Day Adventist friend is very knowledgeable about Arab religions, more than most of my Protestant friends. 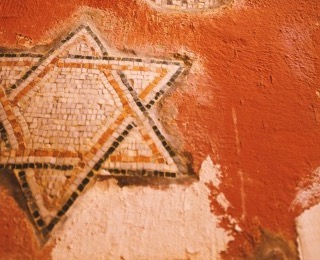 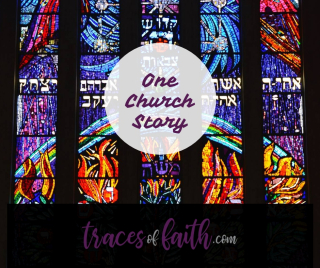 Recently, I posted a poll on social media about the traditions and rituals that are used in the services of my God-honoring friends.  I was surprised that most of the rituals came from Catholic or Orthodox traditions rather than Judaism.  Although I didn’t ask them why, as this usually brings about argument rather than unity, it seemed strange to me.  I thought,

If I am going to start using new behaviors or tools to help me celebrate Jesus bringing me into a right relationship with God, then why not use the things that were in place when Jesus lived?

Some of you may think the ways of Judaism are legalistic and that Jesus wanted to get away from the legalism of His day.  However, I have been attending synagogue on Saturday at a Messianic Jewish congregation near me, and as odd as it sounds, it feels like I walk into Jesus’ church.  They talk about God, ask God to come into the service, ask the Holy Spirit to gift us, praise Jesus, pray for Israel, thank God for the Holy Bible, sing to the Great Creator and glorify The Name.  The service typically goes for more than two hours. I believe I am given the opportunity to truly honor God in those moments. To be still and know.

No one has a corner on God.  My friend, Dennis, died last year.  I often look toward heaven and say,

You know, Dennis, you know. What do we do right and what are we getting wrong?

He was a pastor, now he knows in full.  I’m still an associate pastor at my Protestant church. We probably waste a lot of time on things that really don’t matter. I have become more of a minimalist in my older age.  I want to know what really makes a difference and just pound away on that until everyone gets it.

But, I have to start with me first.  I have to know that I am loving God with all my heart, mind, soul, and strength.  I have to do whatever it takes to clear my mind of all things not God so I can hear Him well.  I need to sing with all my being as loud as I can in worship of Him.  So, I journey to a hill with a Bible and a towel with digital songs of worship to Him for who He is (not what He has done).  I get on my knees, face the East, and bow down.  I read the Word.  I then dance and sing.  God smiles at my dedication to Him, not the perfection of my performance.  The trees and the deer don’t seem to mind. He changes my heart and renews my spirit.

Pastor Elaine loves God, people, and fishing!  Raised in the church from birth she learned early how to 'do' church from a religious sense.  However, she was sexually abused by her adoptive father who was high up in the church.  Through a lifetime of struggle, therapy, medication, and experiences she finally found herself at the feet of Jesus who clearly said, "Let's go play!" Now, after years of education, licensure, ordination and over 17 years of performing professional therapy, Pastor Elaine brings her findings of her own search for truth to the public arena as a Spiritual Growth Coach. Website: identityabuse.com 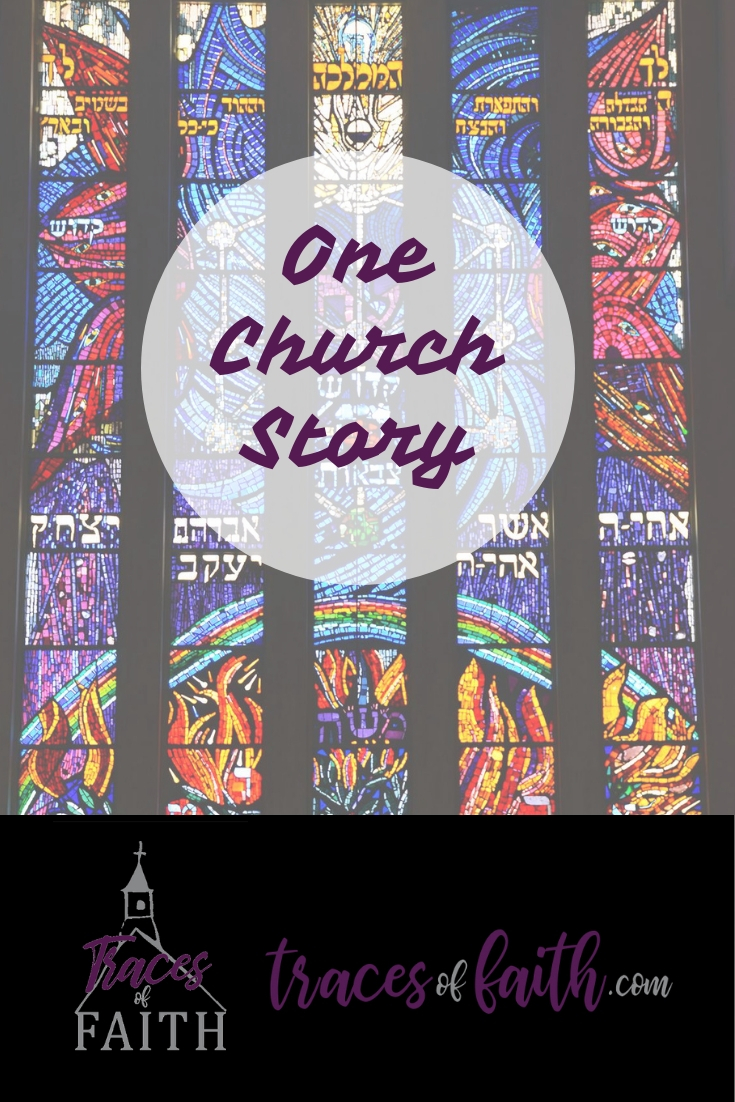