Let Me Tell You The Story Of Christmas

Here are some of the fiery darts I've read on social media recently:

This will be the first Christmas without my mom.

It is the first Christmas since our divorce.

My kids will spend Christmas morning with their dad.

We can't afford this gift or that gift.

Or the one our enemy likes to hurl at me the most,

Think of all the loved ones across the country who you won't see this year.

John 8:44 tells us the devil is the father of lies. Here's what I've realized in the last few years though, he's also a master at half-truths. See, these things he's whispering to you, they might be true. However, as children of God, ours is a better story, because we're part of a bigger story. Let me remind you (us) of the Christmas story. Sit back, take a deep breath, and remember. 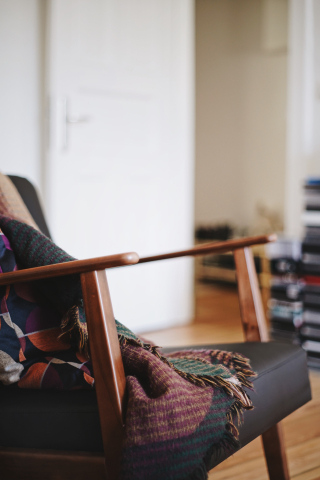 Our story starts with Mary. We could start with Zechariah and Elizabeth, but we'll start with Mary. In my opinion, Evangelicals don't give her quite enough attention, and Catholics, Orthodox and Anglicans can give her too much if they're not careful.

Mary is young. She's all but married to this man named Joseph. They live in a small town of little significance. If you'll allow me to do so, I'll say Mary is rather ordinary. Until the day God touches her life. The angel Gabriel visits Mary, telling her God has chosen her for an unimaginable task. In considering it, I don't think little Jewish girls grew up wanting to mother the Messiah. Who could ever find themselves worthy of such a thing?

Gabriel and Mary only visited for a few minutes. Mary said yes.

That yes changed everything. The Holy Spirit came upon her in a way he has never done before or since. God grew in her womb. Her all-but-husband had to be told. Friends would have started to hear the news. News would have become small town gossip. When I think about this, I hurt for Mary. I've been the topic of small town gossip. Words uttered in secret, yet I was close enough to hear. You want to hide, but Mary couldn't hide what was happening to her. I hope she had a friend or two who stuck beside her. Those friends who don't have to know all the details, or even believe everything you say. They're just your friends. Maybe her own mother was such a friend.

We don't know how Joseph took the news, but it could not have been an easy conversation. Praise be to God, I've never heard that word directed to me -- divorce -- but some of you have. Mary said yes, but she still had to live with the consequences of that for approximately nine months. No, she lived with the consequences of her yes for the rest of her days.

The angel appeared to Joseph in a dream. I wonder if he often remembered his dreams? Was there any doubt in Joseph's mind this dream was true? Was his yes as bold as Mary's? Is God happy with our "yes" even when it's a less than confident one?

Mary spent some time in the hill country with Elizabeth. Of course, there were many practical reasons why this part of the story was an important one. I like to think of the comfort God provided for these two women as well. Elizabeth's house must have been so quiet, for her husband was struck mute. Mary would have found solace away from the small town she'd always called home. Not only does God never leave us, I believe he always puts good people in our path as well, so we'll never have to be alone.

Mary wouldn't have been back in Nazareth very long, a few months maybe, before she and Joseph headed to Bethlehem. I don't know if there had been a census like this in Joseph's lifetime or not, but the trip would have been somewhat familiar, for they often went to festivals in Jerusalem. Of course, not many months pregnant. That part would have been entirely different. I hope there was nothing left unsaid between Joseph and Mary. The trip would have been enough in itself, without the tension that can exist between couples.

I don't know. The more closely I examine this Christmas story, the people seem so common.

Upon arriving in Bethlehem, Joseph and Mary both realize the birthing time is fast approaching. I've done a lot of research into this part of the story, and it's vague. I've learned God can be vague on purpose sometimes. Make the story your own. Was the Inn more Motel 6 like, or a family home? Did Mary settle into a barn or a guest room? Was there animals nearby? A manger full of hay? Did Baby Jesus sneeze? Would there have been time and opportunity to ask for a midwife's assistance?

Baby Jesus, Tiny King, was born that night. I don't know what it would have been like for Mary to stare down at this miracle of a baby, and realize it was her Savior. The promised Messiah. I know those things she pondered in her heart would have left her changed. Motherhood changes us. Mothering the Christ Child made Mary holy.

For now, let's conclude our story with the shepherds. We all know the story doesn't end there. It's an eternal story, with you and I playing a part as well. But these shepherds get to me. I live in a farming community, and I know these shepherd types. They're more comfortable in a field than a church. They don't talk theology all that much, because they spend their time talking about how to care for those stubborn sheep. They know there's a God because they witness his work in nature, and among the animals they care for on a regular basis.

God sent angels to them too. He said, you're special. You're chosen. You may not be the honored guest in your small world, but you're a really big deal in mine. They ran to Jesus. That's what I'm trying to do as well. Run to Jesus. When they found him, it was all worship.

The gifts came years later. There was family not there. Loved ones who had passed were looking down on the whole night in wonder and awe.

Regardless of what your Christmas story looks like this year, that first Christmas, it's quite a story. It should be our focus. 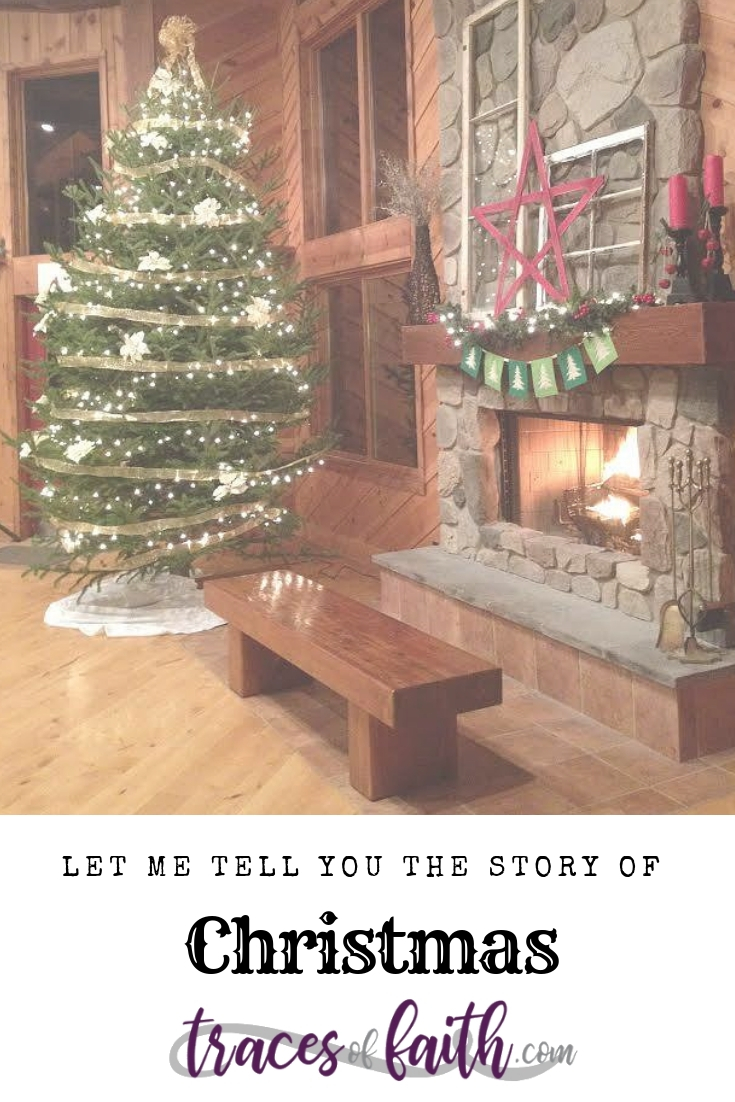