You're Joking Me - A Book Review 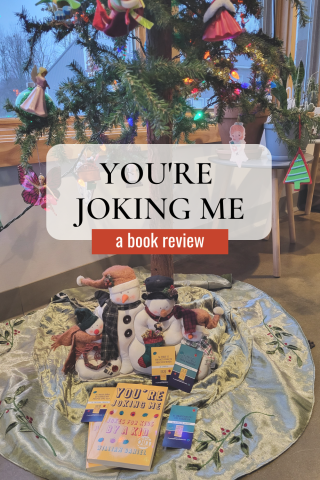 Q: What do you get when you have a funny, talented seventh grader who tells good jokes?

A: Possibly, a book deal.

I gave a hearty clap when I saw William Daniel's mom announce that he'd signed a book deal with Revell Publishing. The world could use a lot more laughter! You're Joking Me: Jokes for Kids by a Kid released in November, and since then, I've seen the author doing television interviews, in news articles, and on a variety of podcasts, including this article in Newsweek! His goal: to stop inappropriate humor. 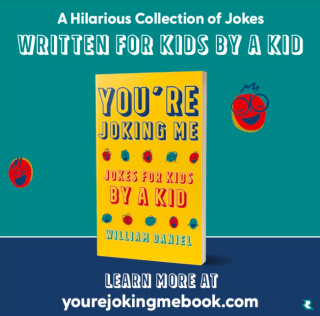 The jokes inside this book, they're truly funny. Of the more than 450 puns, riddles, one-liners, and knock-knock jokes, here are a few examples:

Q:   Why did medieval people rarely see the sun?

A:   Because it was the dark ages and there were any knights

Neil a little closer and I'll tell you. 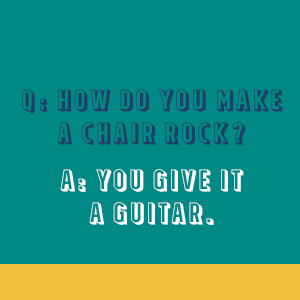 Here's more about the young author:

"William Daniel is a middle schooler, a WWII enthusiast, and a competitive gymnast. He builds model airplanes and wants to be a pilot someday. He has an older sister, Maris, and a twin sister, Calyn, and is the younger by four minutes. As you can imagine, he enjoys making people laugh, which he does for family, friends, and at school. William lives in Colorado with his family and dog, Riley." What a family-friendly resource. From my subbing days, I'm envisioning this book in a classroom setting too. Kids can take turns reading the jokes out loud. I've got an extra copy of this book, and I plan on passing it along to one of my favorite third-grade teachers. I also think it looks rather nice under my daughter's tree, don't you? It's pocket-sized, so just right for a stocking stuffer. After the gift-opening session, your family could entertain yourselves with a joke or two.